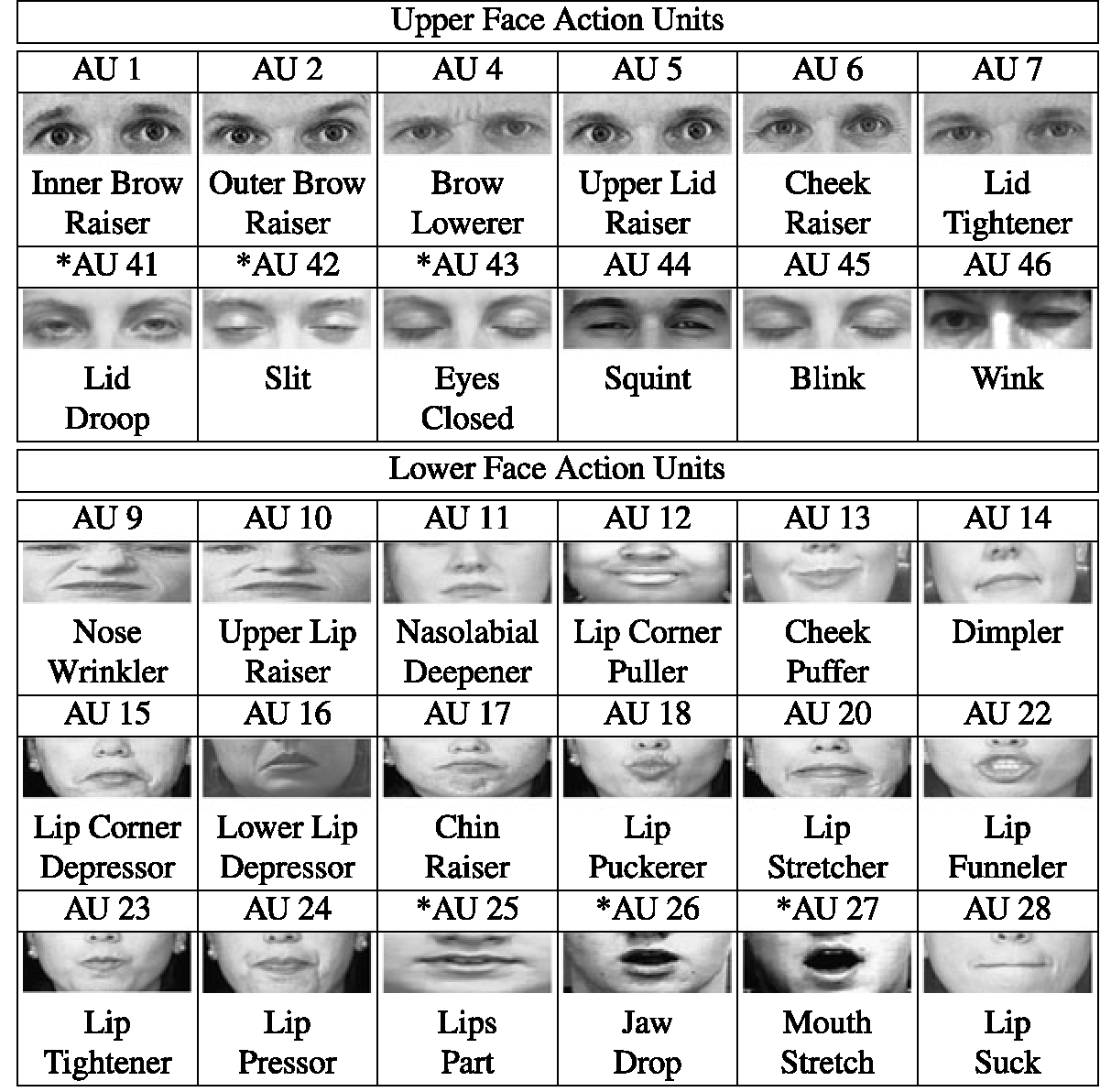 The Facial Action Coding System (FACS) refers to a set of facial muscle movements that correspond to a displayed emotion. Originally created by Carl-Herman Hjortsjö with 23 facial motion units in 1970, it was subsequently developed further by Paul Ekman, and Wallace Friesen. The FACS as we know it. The Facial Action Coding System (FACS) is a comprehensive, anatomically based system for describing all visually discernible facial movement. It breaks down facial expressions into individual components of muscle movement, called Action Units (AUs). 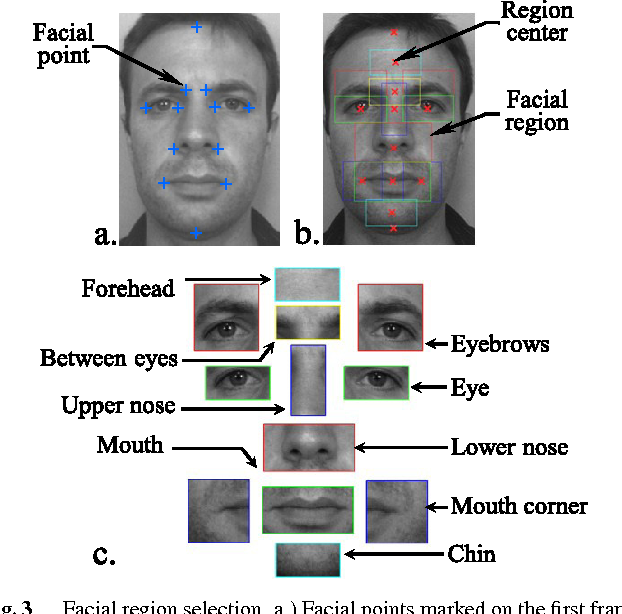 Facial expressions are a universal system of signals which reflect the moment-to-moment fluctuations in a person's emotional state.. At 1/25th of a second, micro expressions can be difficult to recognize and detect. Yet with micro expressions training tools you can learn to spot them as they occur in real time. Facial Action Coding System (FACS) is a system to taxonomize human facial movements by their appearance on the face, based on a system originally developed by a Swedish anatomist named Carl-Herman Hjortsjö. It was later adopted by Paul Ekman and Wallace V. Friesen, and published in 1978. Ekman, Friesen, and Joseph C. Hager published a significant update to FACS in 2002.